Full details of grants available, including eligibility details and an application form:

Bromyard has remained a focus for learning for over 1000 years, at one time maintaining a college for the training of Anglo Saxon Priests which later developed into a Grammar School offering an education based on Latin grammar, the official language of the state, church and professions. At the time of the suppression of Chantries the Kings Commissioners in 1547 reported that ‘a grammer schole hath beene contynually kepte in Bromyarde’ The Bromyard free Grammar School was initially founded in 1566 by Queen Elizabeth the First (hence its name), and endowed with £16 14s 11½d per annum. The income for the school was augmented in 1656 with a legacy of £20 per annum from Bromyard born, and City of London Alderman, John Perrin (or Perryn) who was a member of the Goldsmiths Company (In Acton, where Perrin lived, there is still a road named Bromyard today). The Goldsmiths Company remained trustees for this benefaction for many years, in 1835 they rebuilt the old Grammar School hall to include more classrooms, and at the end of the century they built the Headmasters House. Both are still there today.

Bromyard Grammar School was strictly boys only until 1914 when it merged with Bromyard Girls High School resulting in a co-educational school.

In 1961 Herefordshire County Council built a ‘Secondary Modern’ school at Ashfields in Panniers Lane which was designed to give a suitable education to the children of Bromyard aged over 11 who were not attending the Grammar School. Previously these children had attended St Peters School in Church Lane Bromyard until they left school aged around 14. In 1968, in line with national educational policy, Queen Elizabeth’s Grammar School was amalgamated with the Secondary Modern school to form what is now Queen Elizabeth’s Humanities College. New classrooms were built to accommodate the extra pupils. The Bromyard Grammar School Foundation charity was formed at around this time to ensure that the proceeds from the sale of the old Grammar School buildings, and the rental income from the former Bromyard Grammar School sports field, were used for the benefit of the young people of Bromyard. To this day the Foundation Governors meet twice a year, usually around mid-April and November, to ensure the finances are used in accordance with the Foundations constitution.

Grants are normally paid in December following the meeting of Governor’s in November. 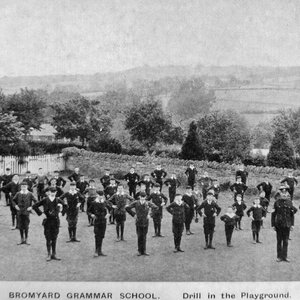 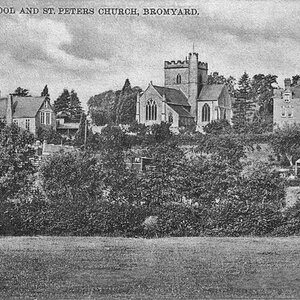 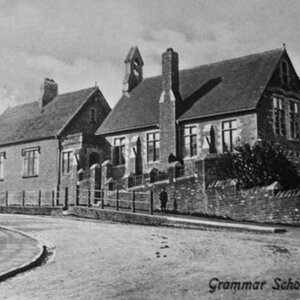 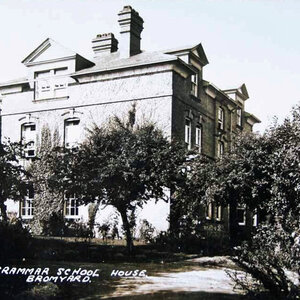